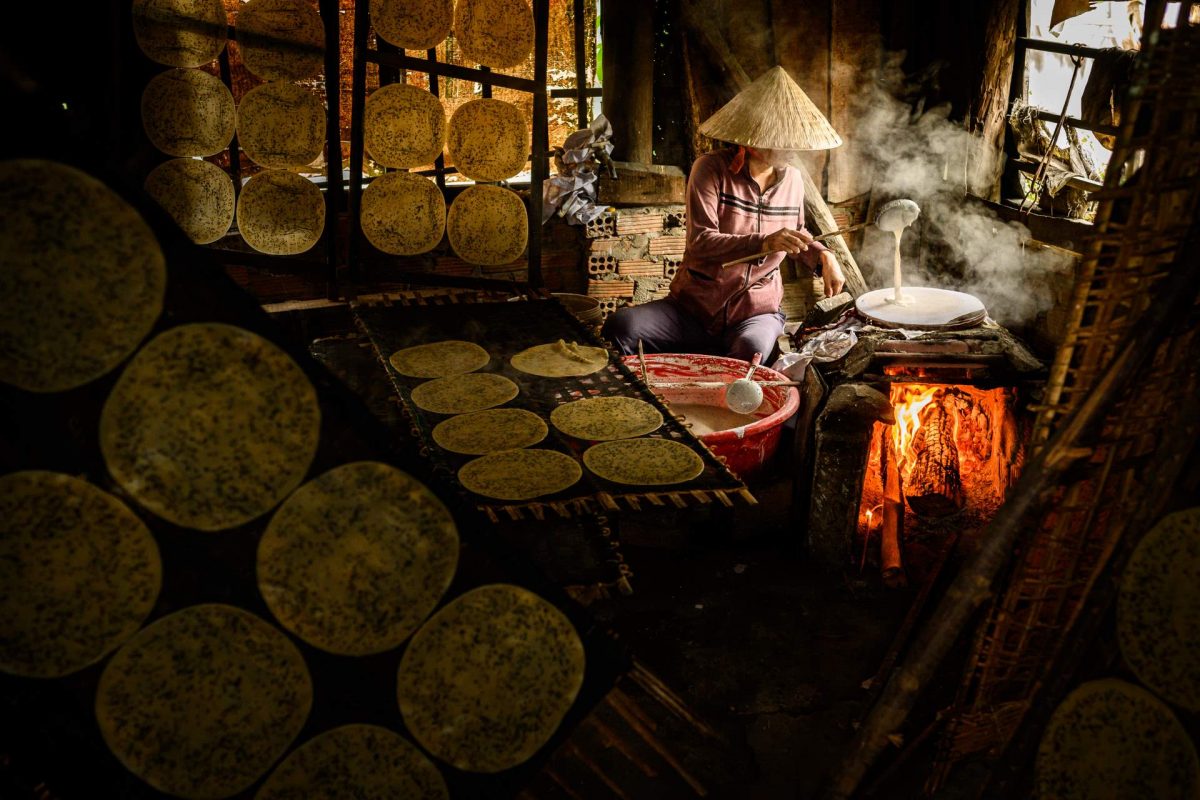 The famous Hoi An Flood photo series is the work of an American photographer Alden Anderson. It depicts the beauty of Vietnam despite the natural disasters. He also has photos showing the ethnic minorities of Vietnam. His fascination for photography started at the age of nine. It was his way of capturing the stories of the people and their culture.

His documentary for Sports science won a Sports Emmy Award in 2010, with the others in his team. Four years later, his photo received the highest recognition as the grand prize winner of Vietnam Airlines’ Vietnam Heritage Photo Awards. In 2016, he left Los Angeles; and find inspiration in traveling through cultural differences, languages, tradition, and many more.

In his travels in Vietnam, he met Trinh Nguyen, a photographer who shares the same sentiments for the minority. They fell in love; thus, a project was born.

“The people” is Nguyen and Anderson’s project that aims awareness of the beauty of Vietnams’ ethnic group to the world. It documents the life stories and photos that he published on his website – 360nomad.org. The funds received from the prints or donations from the people help the indigenous with food, clothes, supplies, medicine, or financial support. 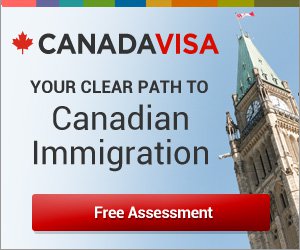 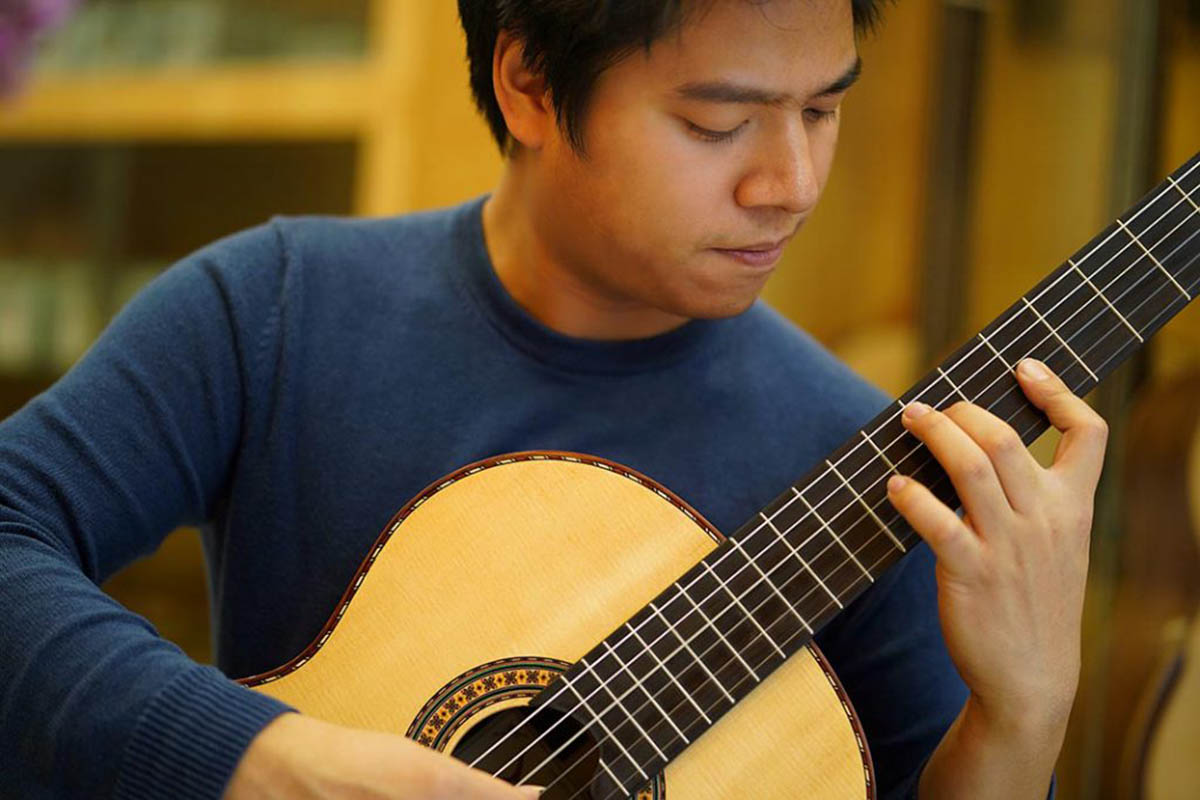 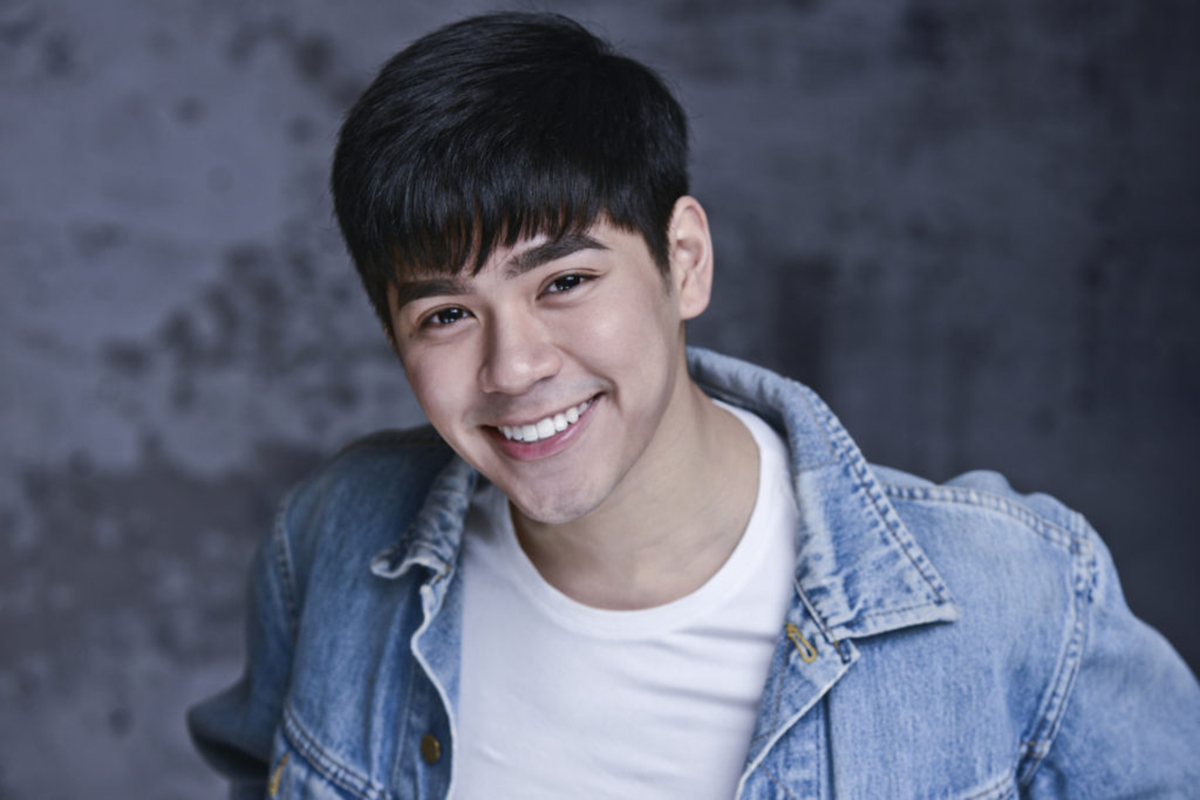 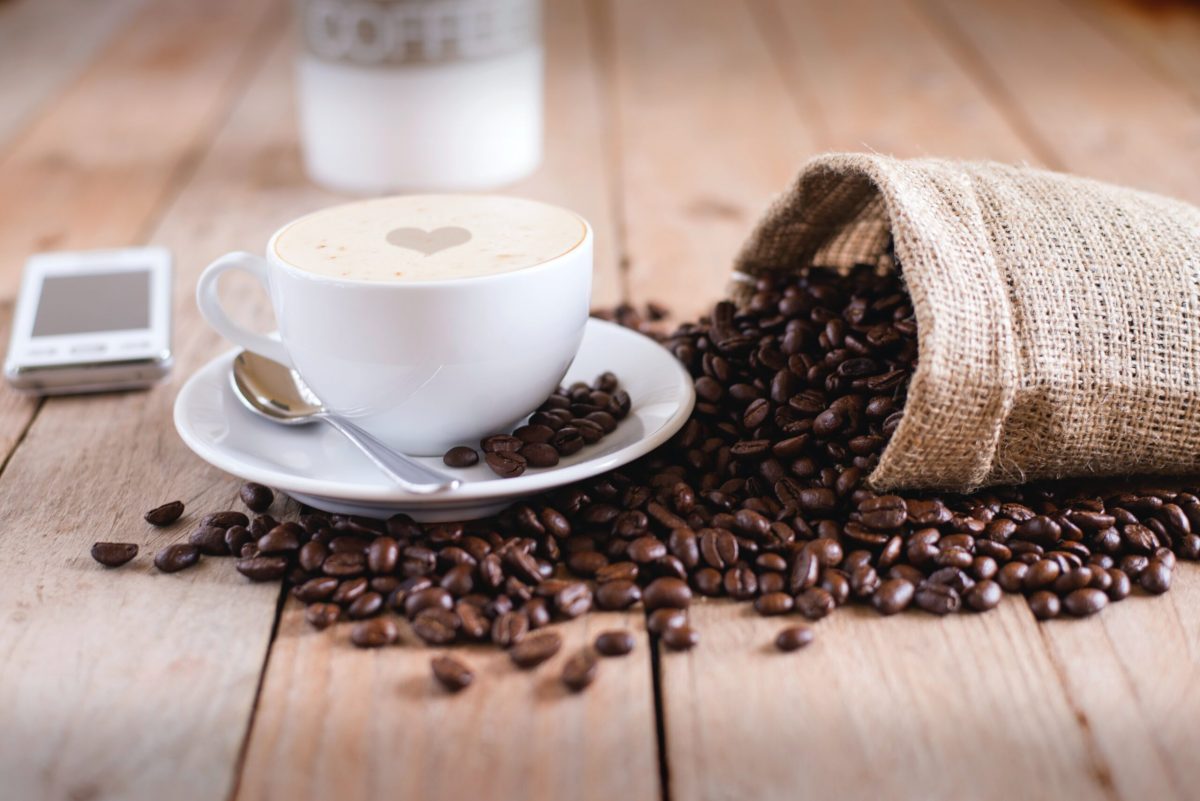 Six Easy Steps to Step Up Your Coffee Game